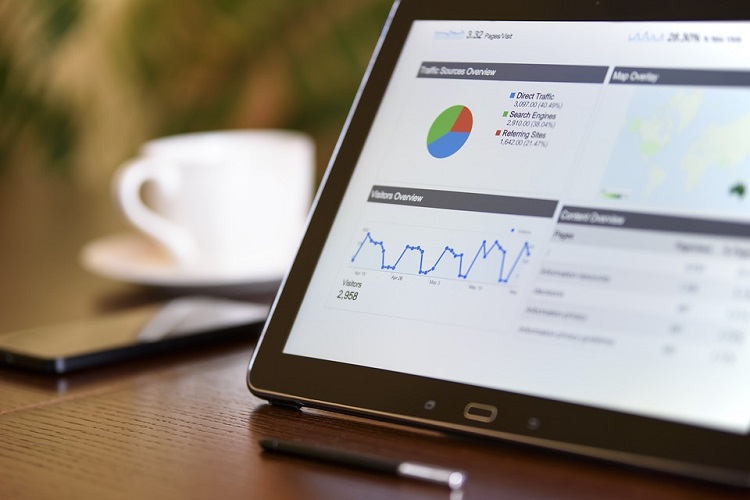 Russian gas producer Gazprom has reported a fall in non-CIS gas exports in the period of Jan-Aug this year. There has been a decline of 4.5% in natural gas exports outside the former Soviet Union. Although the output of the company has increased by 1.7% reaching 331 bcm in the same period. Gazprom also revealed that the company's gas exports to Europe and its prices will fall in 2019.