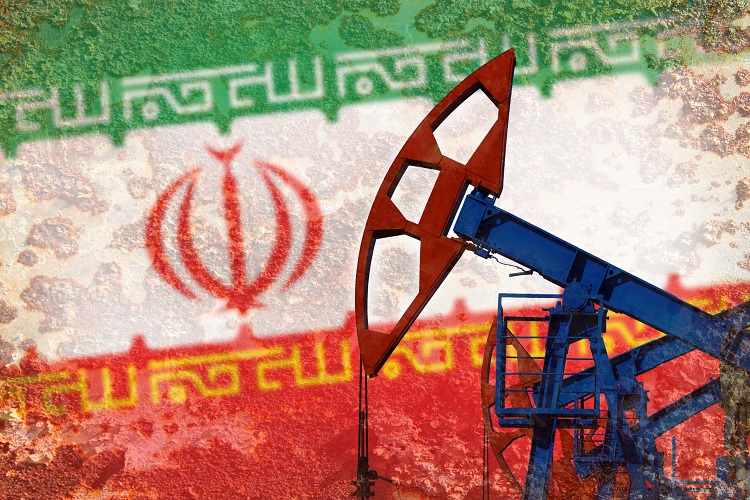 Iran has warned to close Strat of Homuz, a narrow waterway carrying a fifth of the world’s traded oil, in response to end of sanctions waiver. A news agency cited head of the Revolutionary Guard Corps navy force saying “If we are prevented from using it, we will close it,”. Iran’s warning to close the waterway isn’t new, and its officials have threatened to do so in the past too.