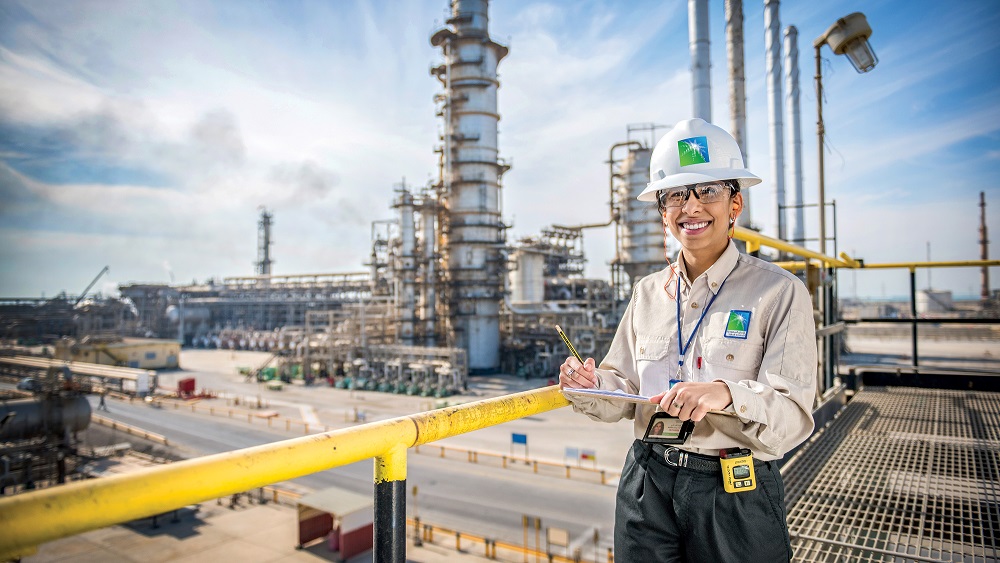 Saudi Arabia raised pricing for its crude for shipment to Asia and the U.S. next month after OPEC+ extended oil supply constraints, pointing to a tightening physical market. State oil producer Saudi Aramco increased pricing for Arab Light crude for Asia, its largest regional market, by 40 cents a barrel to $1.40 more than the benchmark. Aramco raised all other pricing to Asia, except for its Heavy crude which remained unchanged.