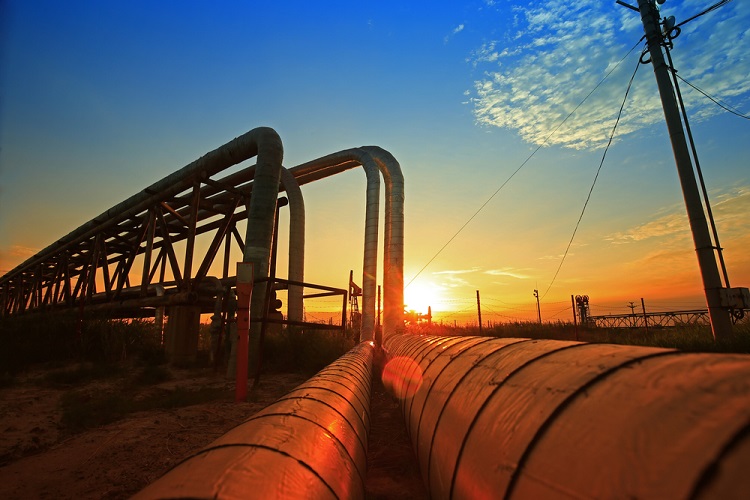 The largest pipeline company in the world, Transneft reportedly informed about discovering more contamination at a section of the Druzhba pipeline from Belarus to Poland. Transneft said that pumping was halted on Wednesday evening, but later resumed on Thursday. In April, all the west-bound flows through the pipeline were ceased due to extreme levels of organic chloride in the crude, distressing refiners in numerous European countries.